Dr Ron Ehrlich: Hello and welcome to Green Byte. My name is Dr Ron Ehrlich. I wanted to address the issue of veganism because it’s a big one. A film came out recently called The Game Changer produced by Titanic’s director and producer, James Cameron. So, of course, it would be a very high standard and it was a very compelling message. And of course, I think it probably changed a lot of people’s attitude to veganism.

I think it’s interesting to note that as I delved into it in more detail, I realized that James Cameron has an interest in the vegan industry. So perhaps one could argue there is a conflict of interest there. But putting it aside, I wanted to address the issue of veganism. And look, there are two reasons why people go vegan. The main one I think is an ethical one, and I certainly share people’s concerns about the ethics of industrialized animal agriculture.

And there was a brilliant article by Matthew Evans, a journalist and regenerative farmer. I had the privilege of recently visiting Matthew’s farm in Tasmania and sharing a lunch with him and Sadie and uh, and, and others and seeing what was going on there. But Matthew wrote an article in the Sydney Morning Herald last year on this very issue and I just want to um, read one paragraph from that article to make the point that it is not as simple as vegetables do not harm the planet.

Here is Matthews, one paragraph from his article and I’m quoting Matthew, you let me be clear. “What else dies? About 40,000 ducks die each year to grow rice in Australia. Ducks die to grow strawberries. I’ve met the farmers and shooters who tell me it is. So it is not just the birds and the bees and the slugs and the moths that are killed for your vegetables and grains.

Mammals die too, one grower I know kills 1500 animals a year. A lot of possums, deers, wallabies and some birds. Yes. For frozen peas on our farm, we kill more animals in our two-acre market garden than pigs and cattle. On the other 68 acres combined. Rats, mice, moths, IFAD, slugs and snails. We compete with them for food. We’re not the only ones killing to produce vegan food. Is it kinder to eat apples that have come from a farm where they shoot possums to protect the crop than ate meat from a sheep shore? Some farming systems are better than others but is growing anything kind.

Now, you know, I also did a podcast last year with Fred Provenza who made the point that plants actually communicate with each other when they are under attack and plants communicate with the microbes and the microrisal funky in the soil.

Plants don’t move. But one could argue that plants are sent to paintings. Well, maybe they are or maybe they aren’t. But let’s face it, we kill things. We kill things for food. And it is not a simple black and white issue about if you go vegan, that means you are pure. I just don’t believe it is simple as that. I agree that we eat too much food. Even if we’re eating meat.

Even if we are eating regenerativly grown ethically grown meat, I still believe we eat too much of it. So I think there is a very strong argument for that. Last year or very early on in my podcast on Unstress, I interviewed Tasmanian orthopedic surgeon Gary Fettke who described himself as being a vegan who supplements his diet with dairy, fish, meat and poultry. So I quite like that. I think the majority of our diets should be vegetable-based.

We have for millions of years had a relationship with animals. And as far as I know, there is no culture that has thrived generation after generation on the vegan diet. So I think we have much to learn from our past and I think we should honour animals as sacred and should be honoured and nurtured and we should honour them from nose to tail, but it is not as simple as just go vegan and all the problems will be solved. So that’s my first Green Byte for the year. I hope this finds you all well. I’m sure this will generate some interest and comments, which I’m always open to. Until next time. This is Dr Ron Ehrlich. Be well

This podcast provides general information and discussion about medicine, health, and related subjects. The content is not intended and should not be construed as medical advice or as a substitute for care by a qualified medical practitioner. If you or any other person has a medical concern, he or she should consult with an appropriately qualified medical practitioner. Guests who speak in this podcast express their own opinions, experiences, and conclusions.

Natalie West: Mental Health, the Gut, and Self Image

HEALTHY BITE | Uluru Statement from the Heart: Embrace and Learn 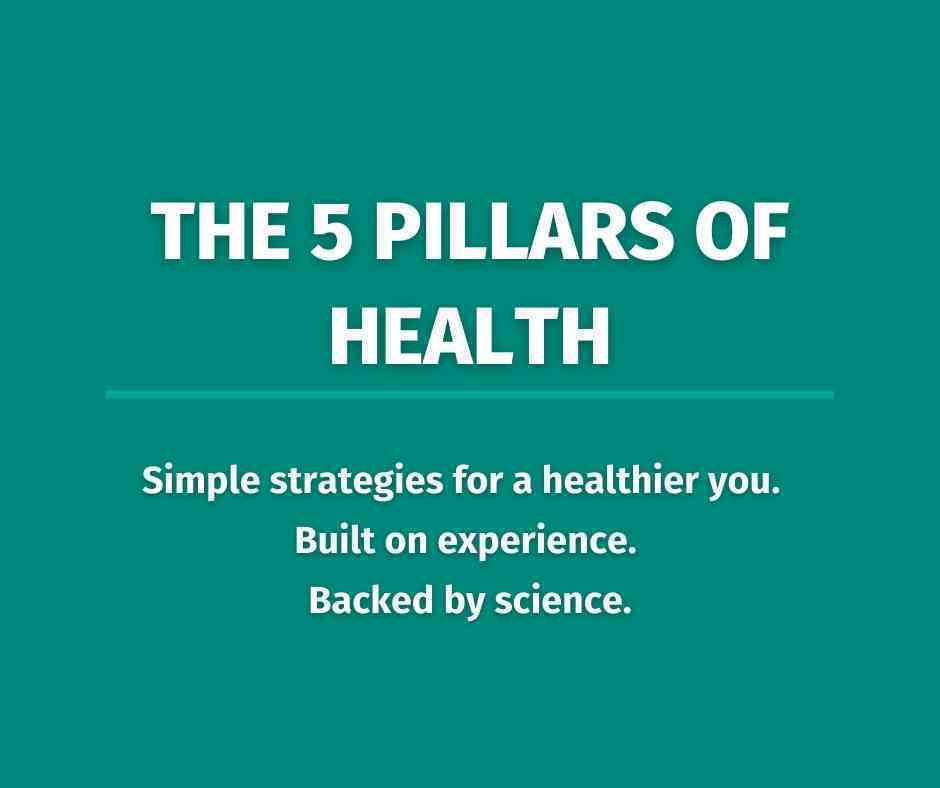 HEALTHY BITE | Upper Airway – Have You Fulfilled Your Potential?

Prof Dave Singh: Has Your Craniofacial Development Reached Its Potential?

Obesity & Cognitive Therapy or should we be talking food…

Some problems with eating grains

HEALTHY BITE | Upper Airway – Have You Fulfilled Your Potential?

Almost there! Please complete this form to gain instant access.

Claim instant access to the PDF transcripts and podcast resources...

*We promise to keep your email address safe.