Millennials can feel their health is invincible-but stats suggest otherwise 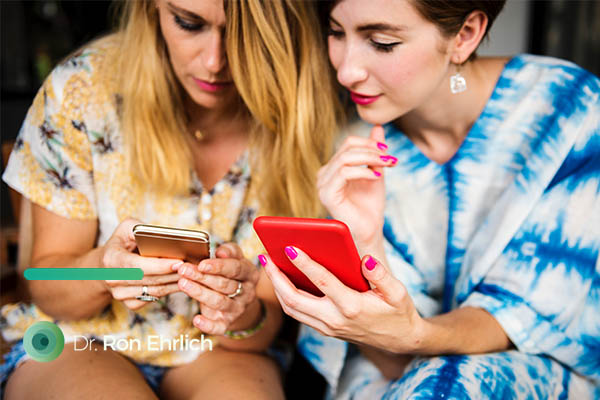 There is definitely something about being young that lends itself to feeling invincible. It’s certainly true of the past and one good reason why the 16-25-year-old’s have traditionally filled the ranks of armies, engaged in the most high-risk activities, which is reflected in the statistics which find that under 25s are the most likely age group to be involved in a fatal car accident.

But times have changed. Despite the daily media coverage of violence and conflict, it’s surprising to learn that globally, while just over 120,00 people die in war or violent crime, 800,000 dies of suicide and over 1.5 million dies of a diabetes-related disease. Based on the evidence it would suggest we are a greater risk to ourselves than any terrorists, and sugar is perhaps the biggest risk of all.

For millennials today some of the chronic disease conditions include:

The incidence of cancer is also on the rise for young and old alike.

Given the statistics, it’s perhaps easy to see why millennials today may not feel as ‘invincible’ as previous generations.

There are many factors involved as to why these issues are arising, but let’s focus on 3 key areas of concern. All can impact in a positive or negative way on our physical, mental and emotional wellbeing.

We are now exposed to just over 140,00 commercial chemicals in our food, personal care products, furnishing, clothes, buildings and homes, air and water. Only a small percentage have been tested and even those that have been tested are done in isolation, ignoring the fact that one chemical combined with another poses a significantly greater threat… not to mention hundreds in combination.

Every cell and every nerve depend on microcurrents to function optimally. And yet, we surround ourselves with electromagnetic radiation, with our phones, Wi-Fi and other electronic devices. We are wired 24/7, not just literally to those devices but psychologically. While people may have hundreds of ‘friends’ and be ‘liked’ by thousands it’s not hard to see how isolated, anxious and depressed people can become, particularly the young… Wi-Fi has been classified by the World Health Organisation (WHO) as a class 2B carcinogen, meaning ‘it is a possible carcinogen’.

The good news is by making informed decisions you can reduce chemical exposure by 80-90% and with care, significantly reduce the effect of harmful EMF….. and social media.

Do a tech audit of your life is also important. Turn off all push notifications and re-engage with the world around you. Real meaningful relationships are the best predictor of longevity, health, and wellness

A consistently good night’s sleep builds the physical mental and emotional resilience to deal with the stresses of our modern world. It is estimated at least a third of the population get insufficient sleep. A consistently good night’s sleep is a function of quantity (for adults 7-9 hours; for adolescents 9-11 hours) and quality, (breathing well while asleep). It affects mental health, hormones, blood sugar and much more. Sleep is your own built-in life-support system and without a doubt the most important part of your day.

An overabundance of seemingly cheap food.

I say ‘seemingly cheap’ because when you factor in the health costs its actually very expensive. If ‘you are what you eat’, mentally and physically, and you are unwell, then eat real food, find out what you are sensitive to be well. The gut is the ‘second brain’ and where 80% of the immune system is based

Overall, your health is just too important to leave to anyone else. Our health system has just become a chronic disease management system. A great economic model for the food, pharmaceutical, and health industry. It’s just not a very good health model.

Take control of your own health and be the best you can be. Be Well.

Why You Need to Consider Your EMF Exposure

‘Game Changers’: The Other Side of the Debate

How to Explore and Embrace Hunger

Obesity & Cognitive Therapy or should we be talking food…

Why You Need to Consider Your EMF Exposure

‘Game Changers’: The Other Side of the Debate

How to Explore and Embrace Hunger